Alopecia, or hair loss, may not seem like an important medical condition, but studies have shown that premature hair loss can be associated with depression, introversion, low self-esteem and feelings of unattractiveness. Given the high impor­tance placed upon appearance and beauty in our society, hair loss can be psychologically devastat­ing. Additionally, premature hair loss may Indicate a more serious medical problem that should be examined by a medical professional.

The most common type of hair loss is male-pattern baldness, which typically occurs in men as they age. In fact, approximately 50% of men will experi­ence some form of male-pattern baldness during their lifetime. Male-pattern baldness is genetic, and can be inherited from either the mother or the father's side of the family. The condition is caused by a sensitivity to a hormone called DHT (dihydrotestosterone), which is believed to drasti­cally shorten the growth phase of the hair cycle — from several years to mere months. This sensitivity causes fewer hairs to grow, and the hairs that do grow are thinner. Typically, male-pattern baldness appears as a receding hairline and thinning of the hair over the crown of the head.

While most people think baldness affects men, women can also suffer from hormone-related hair loss, although they rarely go bald. Instead, women will generally develop thinning hair that occurs over the entire scalp. Female hair loss is also thought to be related to an over (or under) produc­tion of hormones; so conditions such as ovarian cysts, pregnancy, menopause, hyper or hypothy­roidism or iron deficiency may lead to alopecia. Additionally, taking birth control pills with a high androgen content can also lead to hair loss.

Stress Can Cause Hair Loss

However, not all hair loss is caused by genetics or hormone imbalances. Telogen effluvium is a type of hair loss that is caused by stress. If the body suffers a particularly stressful event, such as surgery, a major illness, or an infection, the hair may begin to fall out approximately 6 weeks to 3 months after the event. Fortunately, once the stressful situation has resolved, the hair will generally grow back normally.

Given the wide variety of medical condi­tions that can lead to hair loss, it is important that you call your dermatolo­gist if you begin to develop alopecia. If caught early, hair loss can generally be slowed, or possibly even stopped. And if the hair loss is caused by a short-term medical condition, the hair loss may be temporary. Don't assume that your hair loss is genetic and inevitable. Your der­matologist can help you keep your hair!

For sufferers of either male- or female-pattern baldness, there are several good drugs on the market that can slow down or even halt the gradual loss of hair. Medications such as minoxidil (Rogaine), Aldactone and Propecia (used in men only) and iron supplements (if the cause is iron deficiency) can help slow or even stop hair loss, and in some cases, may even help regrow the hair. 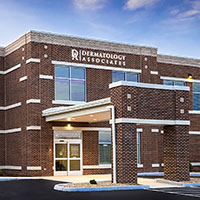 View All Health and Wellness 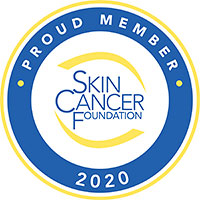 Dermatology Associates advances the science of skin cancer research by donating funds to the Skin Cancer Foundation. We want our patients to know that we understand the burden of skin cancer and want to offer both excellent treatment now and look forward to scientific advances in the future. 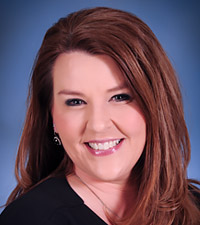 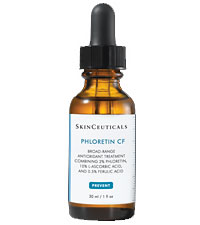 Amy’s Staff Pick is SkinCeuticals Phloretin CF because “it helps with the texture and tone of her skin while protecting it.”